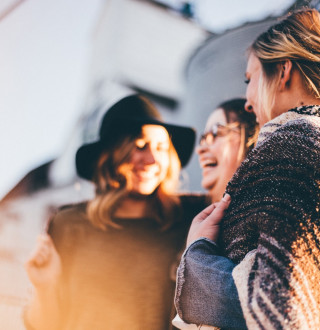 LAMPA Conversation Festival – it’s all about trust, sustainability and diversity Trust, sustainability and diversity – these three principles are at the heart of the LAMPA conversation festival. It celebrates democratic culture and provides an open, engaging and joyful environment for vigorous and enthralling conversations for everyone who cares about Latvia and the world. The NCM Office played an important role in its establishment back in 2015, and supported LAMPA also in its second year of existence in 2016 by arranging a set of targeted activities:

“House of the Future” workshop-simulation, where people were encouraged to find various solutions for the integration of people with special needs in society; - a comics workshop with Finnish illustrator and member of the feminist comic author's group, Emmi Valve. The workshop turned into a conversation, where people worked together to visualize their experiences and views.

A discussion "Future Cities" brought together six local government leaders – trendsetters, visionaries and doers from Norway, Sweden, Denmark, Finland and Latvia – to talk about innovations in their cities and regions and their visions of the future. A two-hour discussion offered examples of good practices and focused on possible synergies between the local communities and municipal governments for the needs of the future. The municipalities of Cesis and Valmiera (Latvia), Bornholm (Denmark), Aust-Agder Region (Norway), Pori (Fin - land) and Motala (Sweden) were represented. 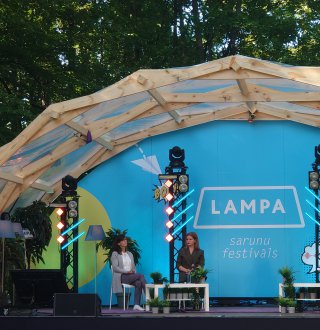 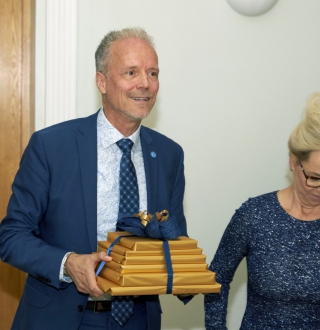 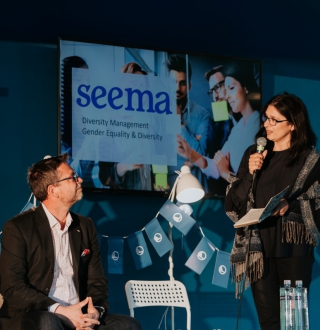 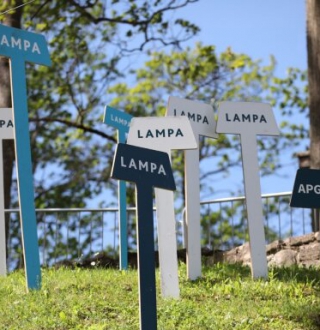 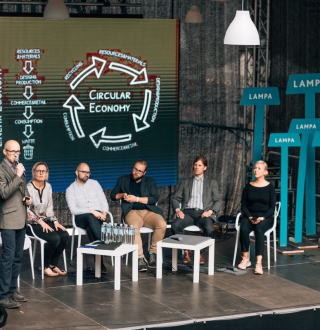