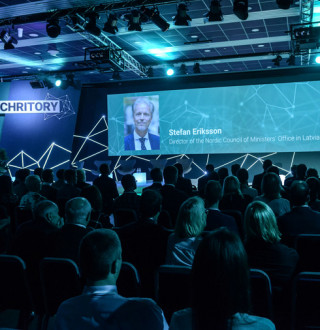 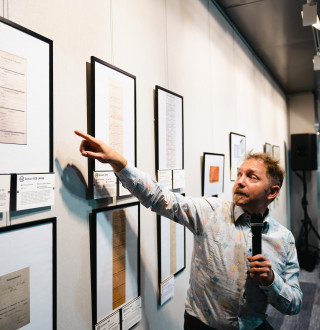 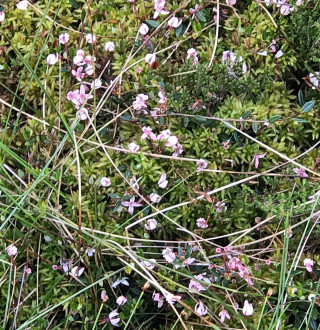 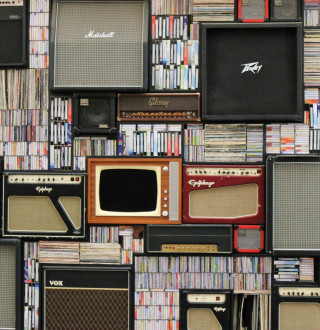 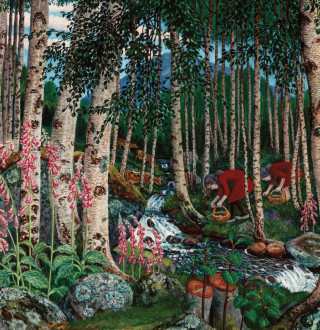 The UN climate summit in Copenhagen 7-18 December, COP15, is described as one of the most important international meetings in history. It is expected that the countries of the world will agree on how to curb global warming.

The Nordic countries are strongly committed to climate issues as a region, even though the countries are organised in separate groups in the negotiation process (Denmark, Finland and Sweden in the EU, Norway and Iceland outside the EU). Climate co-operation takes place within the framework of the official Nordic governmental co-operation, the Nordic Council of Ministers.

Although the Nordic countries are negotiating individually, the Nordic Council of Ministers will contribute indirectly to a successful result in Copenhagen. The council of ministers funds a Nordic group of climate experts from the entire Nordic region, the Nordic COP15 group. The COP15 Group has, for example, produced analyses and reports from the current negotiation issues and organised meetings between international climate negotiators.

Nordic Co-operation will be visible in several ways during COP15. In Bella Center, where the actual COP15 is being held, the Nordic Council of Ministers will be working together with other Nordic organisations. During the whole of COP15, Nordic Climate Co-operation will be presented at a joint exhibition stand. The themes will vary from day to day (e.g. the Arctic, research, climate funding, green energy solutions, biodiversity) with films, presentations and other programmes.

The Nordic Council of Ministers is organising a fringe event in Bella Center on the theme of Nordic climate solutions and funding another side event on gender and climate change. A similar event, a panel debate under the heading ""The Heat is on"", is being arranged in the Council of Ministers' Secretariat in Copenhagen on the effects of climate change on men and women in different geographies.

In addition, the council of ministers is financing and exhibiting at the Arctic Venue in the North Atlantic House. As part of this event, which will focus on Arctic research, a grand iceberg installation will cover one of the buildings as a symbol of the current changes in the climate. Another platform where Nordic climate co-operation will be presented is the climate expo the Copenhagen Climate Exchange 2009 in Øksnehallen.

The Nordic countries, represented by the Nordic Culture Fund, are taking part in the art exhibition Rethink – Contemporary Art & Climate Change, as part of the official culture programme for COP15. Other COP15 related projects funded by the council of ministers are Arctic related exhibitions and films. The Nordic countries are also part of the accommodation project New Life Copenhagen in which private individuals offer free lodging for COP15 participants. 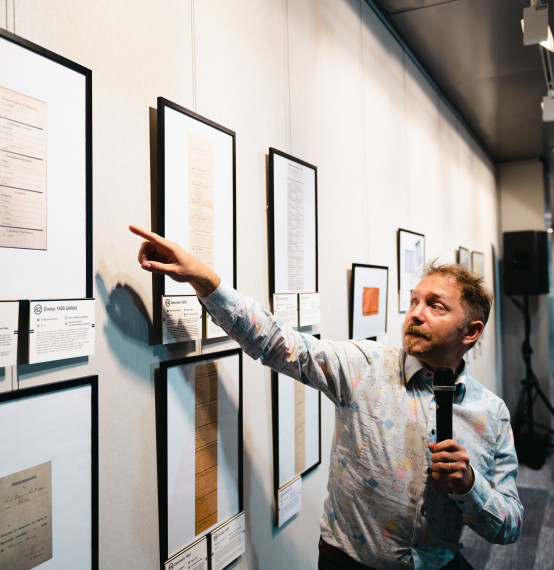 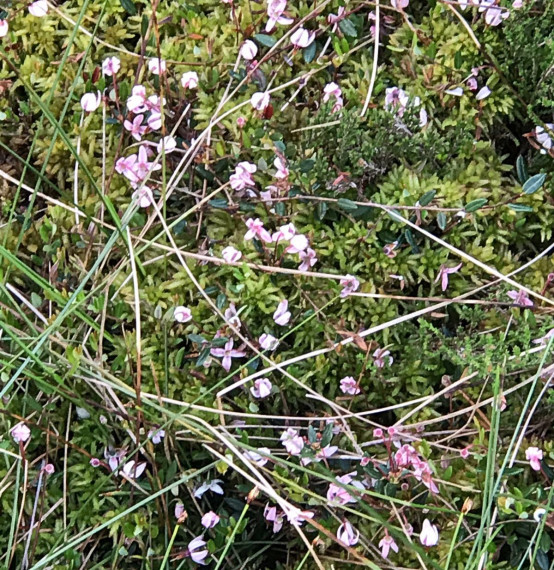 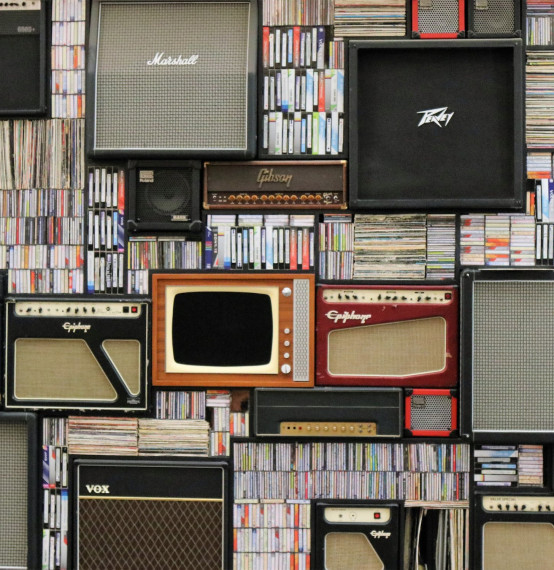 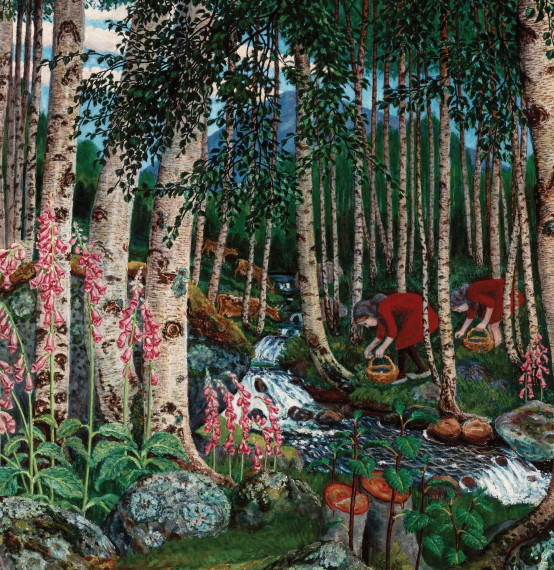