In the end of last year the United Nations General Assembly (UNGA) designated 29 September as the International Day of Awareness of Food Loss and Waste (IDAFLW).

The International Day of Awareness of Food Loss and Waste will make a clear call to action for both the national or local authorities and the private, businesses and NGO sectors to bolster efforts to reduce food loss and waste toward ensuring food security for all and particularly the most vulnerable, impacted by the COVID-19 pandemic.

The issue of global food losses and waste has recently received much attention and has been given high visibility. When food is wasted, so are the natural resources and wildlife sacrificed to our food system.

By managing food sustainably and reducing waste, we can help:

* To increase productivity of food production and consumption.

Roughly one-third of the edible parts of food produced for human consumption, gets lost or wasted globally, which is about 1.3 billion ton per year. About 14 percent of the world's food is lost before it even reaches retail. In the EU, around 88 million tonnes of food waste are generated annually with associated costs estimated at 143 billion euros.

* To increase of food availability in reducing hunger.

An estimated 821 million people in the world suffer from hunger in 2017.

It would take 1.6 Earths to meet the needs of the world's population.

57% of the human impact on the environment or ecological footprint comes from Greenhouse Gases (GHG) emissions and food waste alone generates about 8% of GHG emissions. If we were to put it in the context of national emissions, it would be the world’s third largest emitter after China and the United States. However, a 60% reduction in food waste in Europe by 2030 could save 84,3 tonnes of CO2 emissions each year.

Reducing food loss and food waste can benefit both the local community and society at national and global levels. 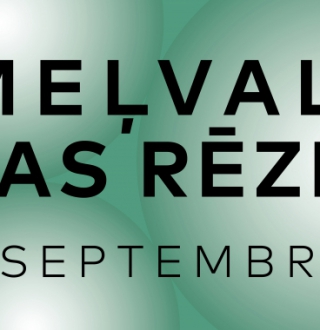