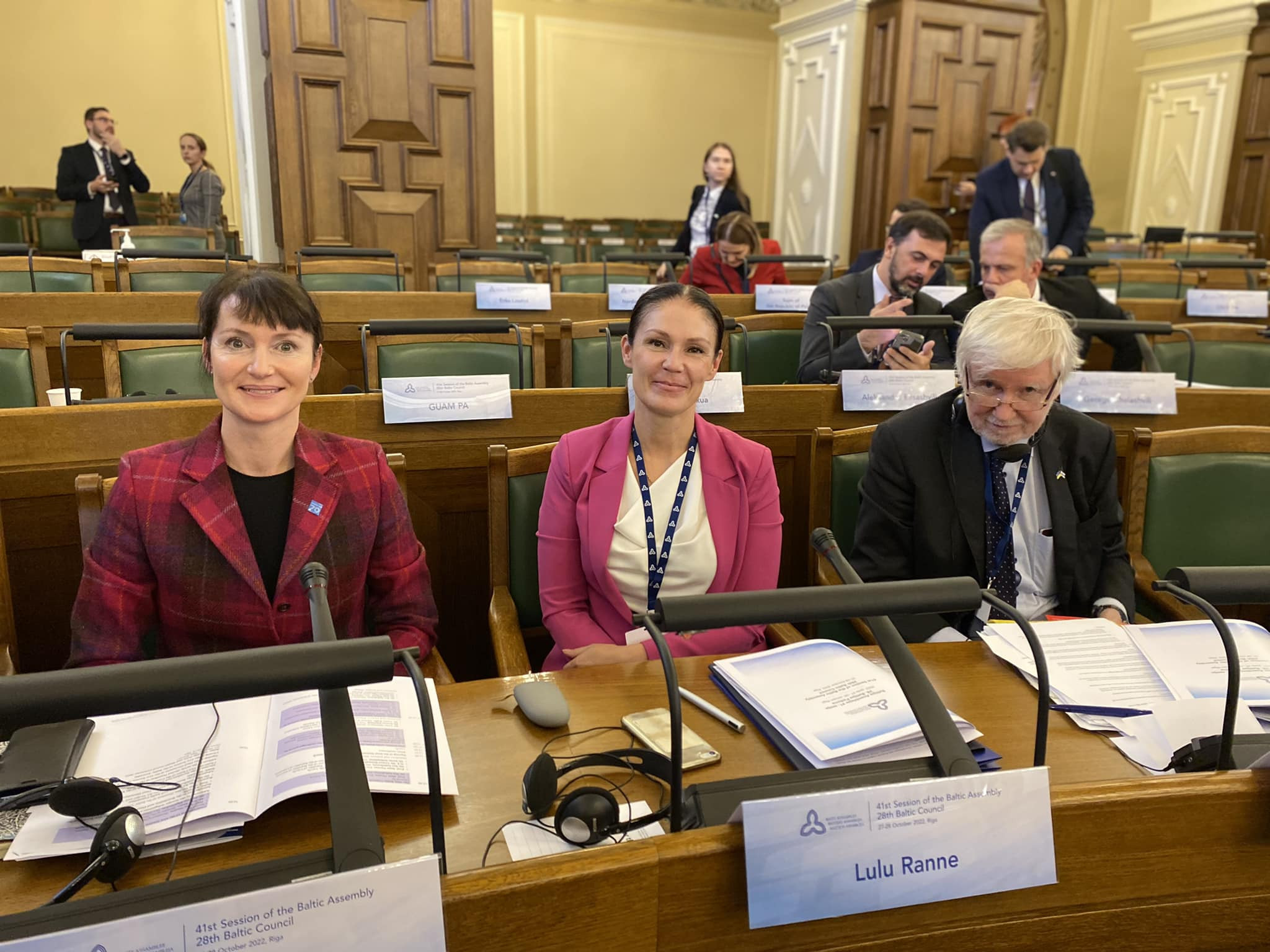 41st Session and 28th Baltic Council to be held in Riga


When Latvia assumed the presidency of the Baltic Council of Ministers on 1 January, this year, three priorities were established: strengthening regional security and defense, combating hybrid threats and disinformation; modernising the economy by driving the green and digital transition, connectivity, and the development of regional infrastructure projects; and strengthening the strategic and ambitious Eastern Partnership and support for civil society in Belarus. Since 24 February, issues of defense and energy security, as well as firm and united support for Ukraine, have been dominant in the Baltic cooperation. Russia's full-scale invasion of Ukraine changed everything, and the Baltic states are now actively involved in the development and implementation of EU sanctions against Russia.

During the Session, the Baltic Assembly Prizes for Literature, the Arts and Science as well as the Baltic Innovation Prize will also be awarded. The amount of each award is 5,000 euros. The Baltic Assembly prize for literature will be awarded to the Estonian prose writer and poet Kai Aareleid for the novel "Vaikne okean" ("The Pacific Ocean"), while the prize for the arts will go to painter Šarūnas Sauka from Lithuania for the iconography of his unique paintings and painting principles, which are closely related to surrealism and magical realism. The Baltic Innovation Prize will receive Gustavs Strenga, Andris Levāns, Renāte Berga and Laura Kreigere-Liepiņa from Latvia.

The Baltic Council of Ministers (BCM) is a cooperation institution established by the governments of Latvia, Lithuania, and Estonia on 13 June 1994. The role of the BCM is to ensure that cooperation at the level of national executive authorities is maintained. The presidency of the BCM is rotated annually among the Baltic states. 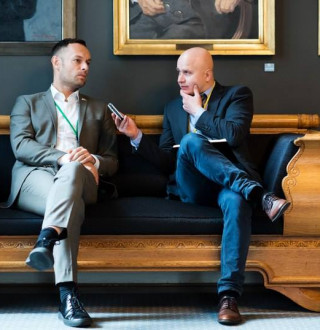 Meeting on support to minority media hosted by NCM Latvia