Ukrainian foreign minister Dmytro Kuleba told a gathering of seven Nordic and Baltic foreign ministers on Monday that his country needed transformers and improved air defences to stave off Russian air strikes on energy infrastructure. “To restore the system we need two things. We need transformers. This is the biggest element of the energy infrastructure to be restored. And we need air defence that will allow us to shoot down Russian missiles targeting our infrastructure." Kuleba told a news conference.

The Nordic and Baltic ministers issued a joint statement that concludes: "This is part of our collective responsibility to make sure that justice, human rights and international law prevail. We will continue our close collaboration in ensuring strong political financial and military support to Ukraine for as long as it takes. We reiterate our demand for the immediate cessation of the military aggression against Ukraine by the Russian Federation as well as for the full, immediate and unconditional withdrawal of its forces and military equipment from Ukraine’s territory." 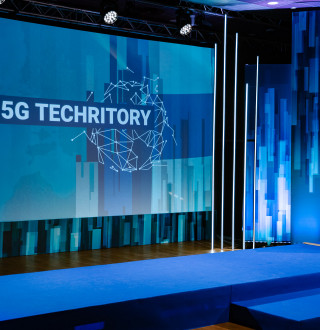