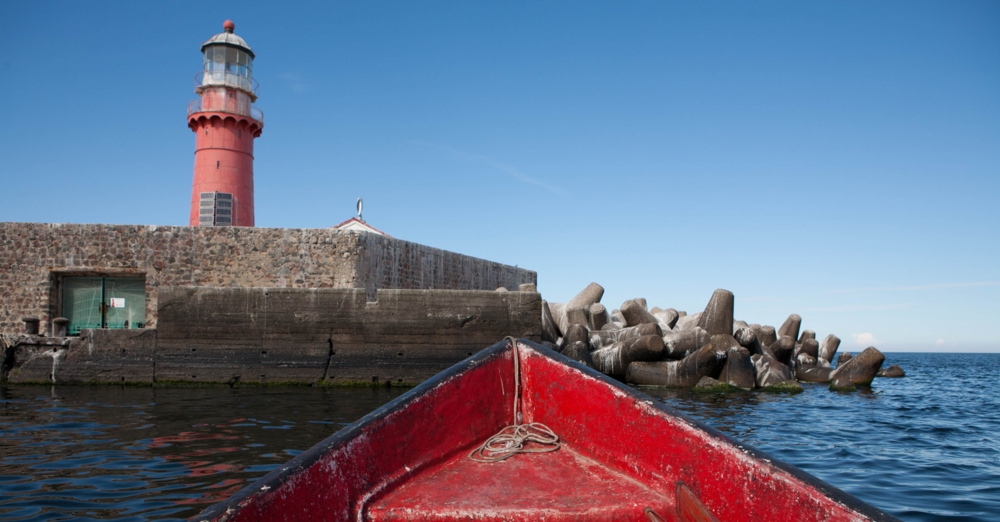 Fascinating views and complete peace, without the usual hustle of the 21st century. True simplicity, fabulous cultural and natural landscapes, which are characteristic to both shores - Liv and Gotland. The exhibition “Livonian Coast – Gotland: Photo and music exhibition” by photographer Jānis Mednis will be held at the National Library of Latvia from 8 October until 1 November. The opening of the exhibition on 8 October 17:00.

Fishing villages, people's lifestyles, wooden architecture, people's portraits, Viking ancient cemeteries are very similar and connected between the two both cultures. Sometimes it is even difficult to distinguish whether it is the Liv coast or Gotland.

The project “Livonian Coast - Gotland photo and music exhibition” was created in the period from 2006 to 2020 by photographing the Liv coast and Gotland several times in different periods and seasons. The main idea is to bring together both connected and unique cultures. By showing the common and different elements, an exciting story will be formed - a virtual cultural journey between the two shores in time and space.

Both, the residents of the Liv coast and the Gotlanders have a poor idea of ​​what the opposite coast looks like.

The author of the project, photographer Jānis Mednis, created this idea by building a virtual bridge between the two shores, allowing the viewer to be on both sides at the same time.

Music is the second parallel. It is the audible dimension, which complements the connection between the cultures with world music songs from Gotland and the Liv coast. The songs of Liv and Gotland folklore are connected in succession, where the Liv folk songs turn into the sound of Gotland’s songs.

The visual and auditory dimensions, complementing each other, create a special sense of presence. The authors of the music are Gotland singers: Charlotte Berg and composer Jan Ekedahl with Gunnfjaun Kapell, as well as Liv singer Reinis Zumbergs and Lelde Jurciņa. 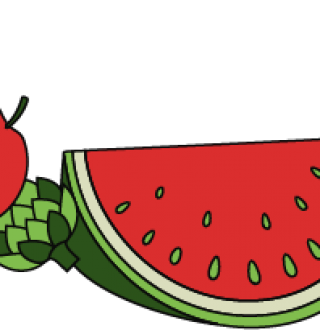