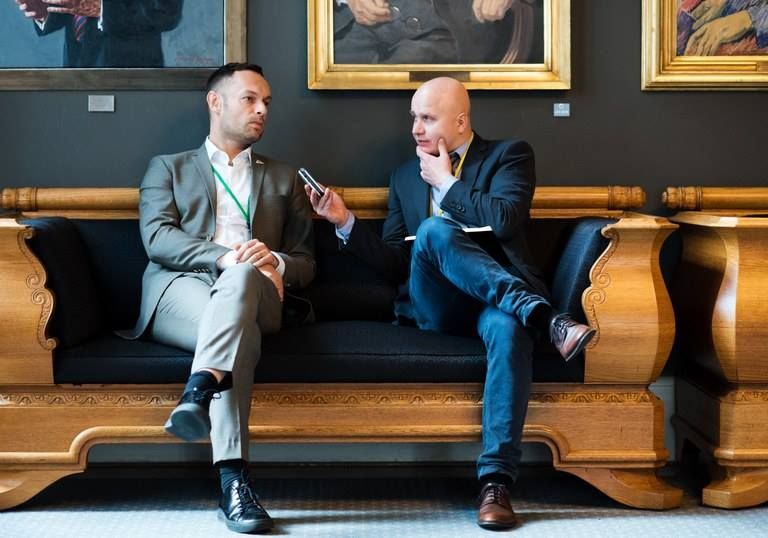 Meeting on support to minority media hosted by NCM Latvia

On 18 October, NCM Latvia hosted a meeting with embassies, international organisations and Latvian institutions engaging in support of media, and in particular minority media, in Latvia. Such informal coordination meetings have taken place on a regular basis during the last years, and aim at exchanging information on ongoing projects among partners.

Presentations were held by members of the media and supporter organisations, and shed a light on the current situation of minority media in Latvia. One recurring theme was how the Russian invasion of Ukraine has had and continues to have a significant impact on Latvian media, particularly Russian-language media.

Zane Vagnere, Deputy State Secretary for International Affairs, Integration and Media at the Ministry of Culture, gave updates on the development of Latvian media policy. Amongst other things, she explained how the focus on regional journalism has shifted and expressed the importance of tools such as the media support fund. The ministry is also working towards gaining more information on how media is consumed to develop a more effective media policy.

Experiences from one year of Russian-language multimedia platform, RUS.LSM, was shared by the platform´s director Jekaterina Safronova. RUS.LSM was launched last year and has shown strong growth on a wide range of platforms the news outlet is active in different types of media. The Russian invasion of Ukraine quickly shifted the audience's focus and became the most important topic for most readers. Now, RUS.LSM employs Ukrainian journalists as well.

Gunta Sloga, Executive Director of the Baltic Centre for Media Excellence, shared updates on the current and upcoming activity of BCME (www.bcme.eu). A new project – financed by NCM - supporting Russian-language podcast productions to Baltic audiences was mentioned, as well as a BCME conference in Riga on Nov 11 - “Trust and Truth. Journalism in the Time of Crisis”.

Participants also heard from chief editor Inna Plavoka about the development of the Daugavpils-based Russian-language media Chayka, which was launched back in 2018 with support from several international partners. Chayka is at the moment considering launching a Latvian-language version. 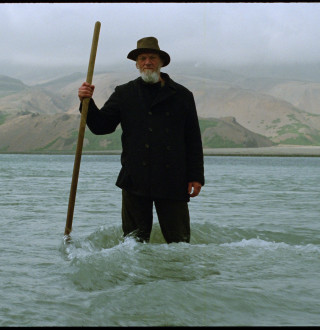