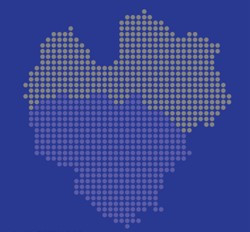 Diplomatic relations between Latvia and Lithuania were established on October 23, 1919, restored on October 5, 1991, and 2021 marked a century of de jure relations between the two countries. August this year, former ambassadors Neris Germanas and Gints Jegermanis published their report on Latvian-Lithuanian future cooperation “Strategic Commitment and Choices for Latvia and Lithuania in the Age of Disruption and Great Power Rivalry”. The report focuses on areas of current and future cooperation of the two countries, both bilateral and multilateral.

Wednesday 5 October, Jegermanis presented the report to Nordic ambassadors and Baltic representatives at the Nordic Council of Ministers’ Office in Latvia.

The Nordics are mentioned as one of the Baltics' most important partners in regional and multilateral collaboration, and the report recommends strengthening Nordic-Baltic cooperation – for instance in the NB8 format - even further.  The authors acknowledge that the next decade will be fraught with challenges, and argue that by working together, the Baltic and Nordic countries will be better prepared to tackle these difficulties. One idea is for the Baltic states to establish their own permanent institution of cooperation, similar to the Nordic Council of Ministers' Secretariat in Copenhagen.

The full report covers cooperation in the areas: politics and foreign policy, security and defense, economy and trade, municipalities and people in close countries; and culture, science and education.

15 September, Lithuania's Foreign Minister, Gabrielius Landsbergis, was welcomed by colleague Edgars Rinkevics, Latvia's Minister of Foreign Affairs, to discuss collaboration and listen to the presentation of the report. They also presented the annual Balts' Award - an important symbol of cooperation between the two countries. 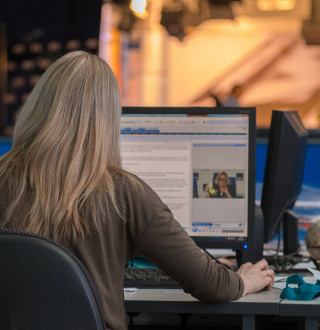