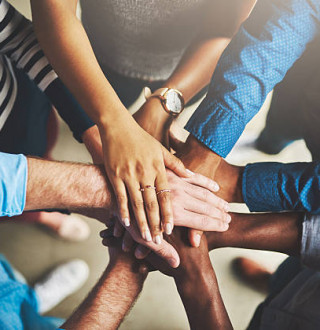 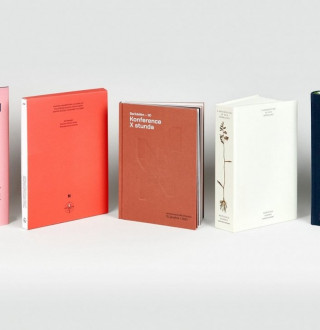 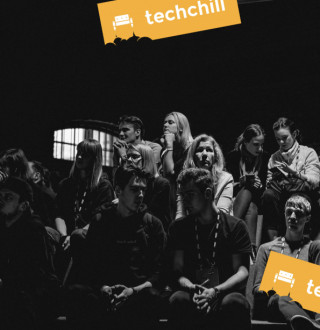 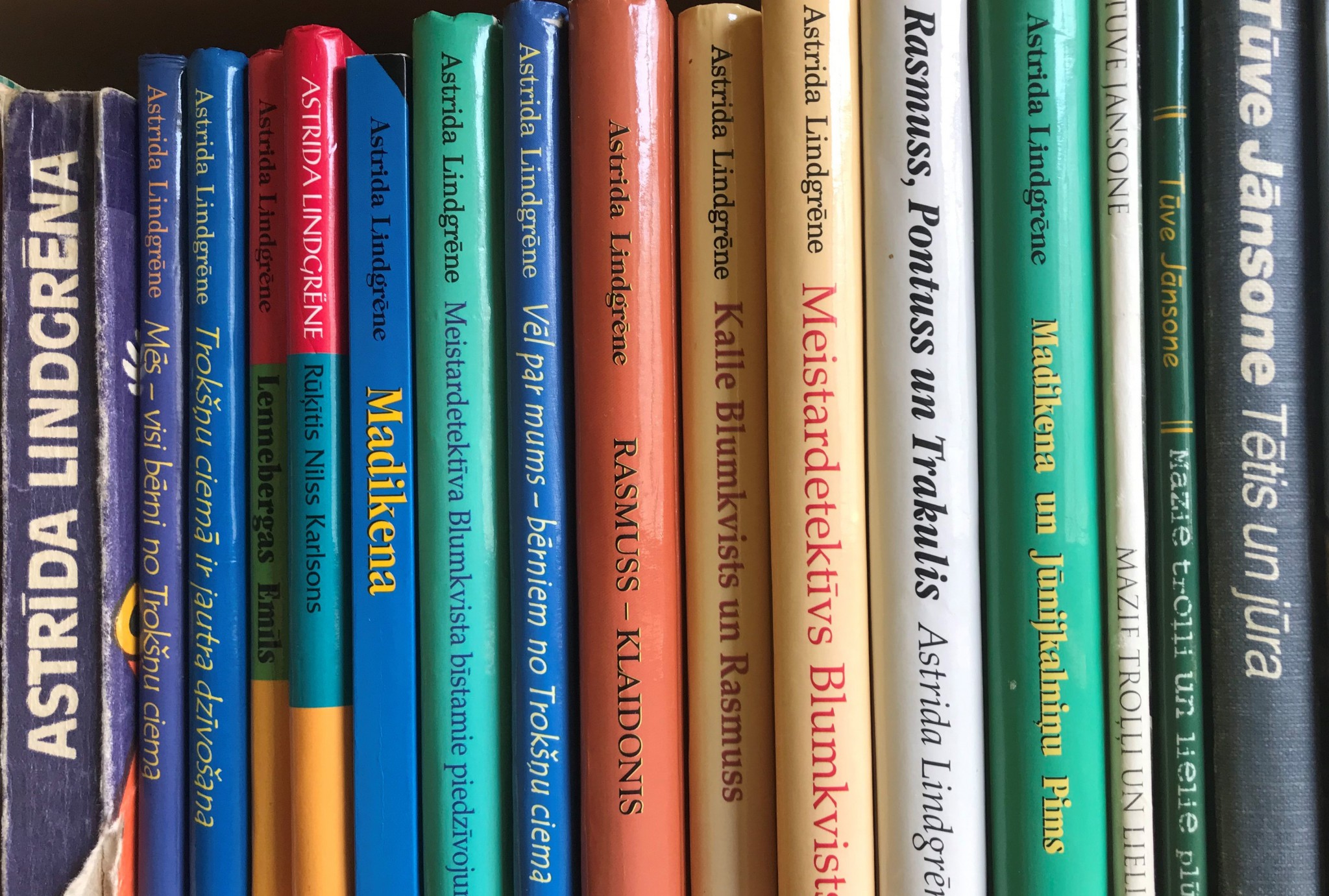 A survey commissioned by the Nordic Council of Ministers ahead of the 100th anniversary of the Baltic countries this year shows that an overwhelming majority of the Baltic population, almost 90 percent, believe that co-operation with the Nordic countries is important, and most want the two regions to work together more closely.

“The results of the survey are in many ways encouraging. Most importantly, they indicate that there is a genuine interest among most Baltic citizens to continue and even intensify cooperation with the Nordic countries. This may not have come as a great surprise for us, but it is still important to check our own perceptions with reality, says Stefan Eriksson, Director of the Nordic Council of Ministers’ office in Latvia.

Furthermore, a large majority of respondents think that co-operation should be expanded. In Lithuania, 88 percent of respondents want more co-operation, followed by 76 percent in Estonia and 67 percent in Latvia.  Geographical proximity and the need for small countries to work together are cited as the primary reasons for Baltic interest in the Nordic Region.  The economy, education and science, and tourism feature high on the list of areas that those living in the Baltic countries feel are most important to co-operate on.

According to the respondents, the greatest benefit of co-operation is the ability to learn from one another, which in turn increases trade and the competitiveness of the Baltic countries.  When asked what the Baltic countries have to offer when it comes to co-operation, Estonians cited their digital skills; Latvians - their labour, tourism, and culture; and Lithuanians - science and innovation.

In interviews, respondents were also asked who they instinctively think of - past, present, or fictitious - when they think about the Nordic Region. In Estonia, the clear number one is Finnish president Sauli Niinistö, while Astrid Lindgren, Santa Claus, the Vikings, and “Karlsson på taket” top the list in Latvia and Lithuania. The survey is the first of its kind in the Baltic countries. 600 people were interviewed by telephone in each country between 16 February and 9 March.

The Nordic Council of Ministers has had offices in the Baltic countries since 1991. The results of the survey will be used in the development of future co-operation programmes.

Public opinion in Estonia, Latvia and Lithuania about cooperation with Nordic countries 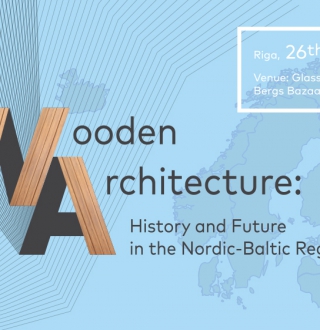 Wooden Architecture: History and Future in the Nordic-Baltic Region 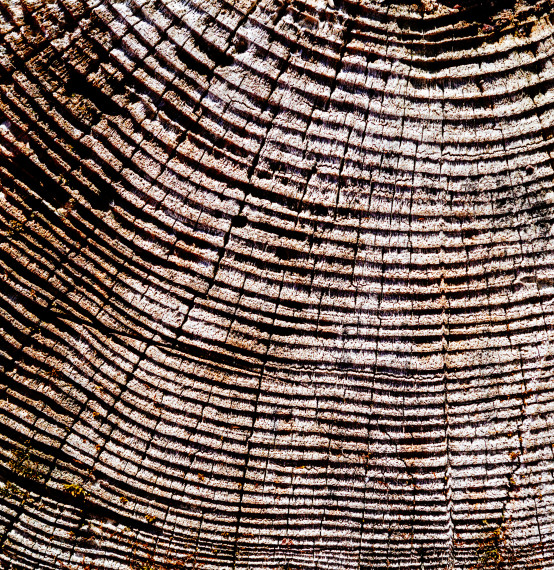 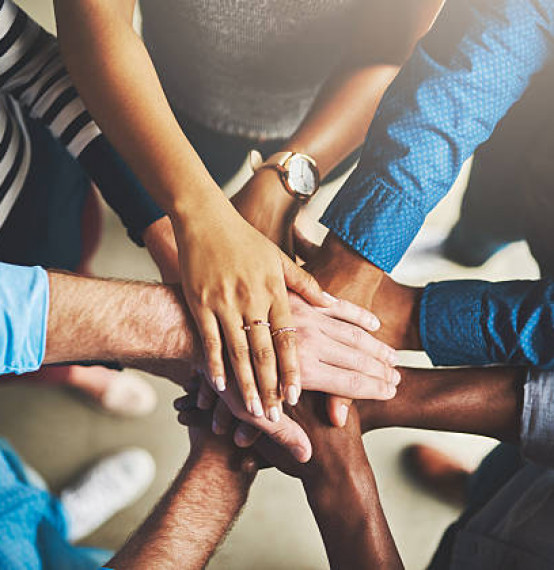 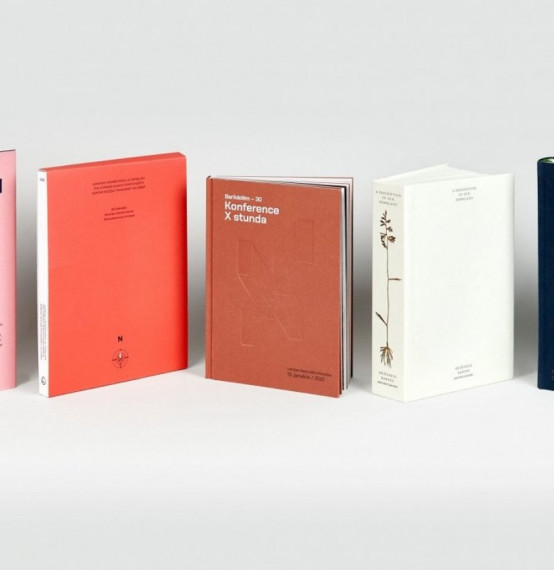 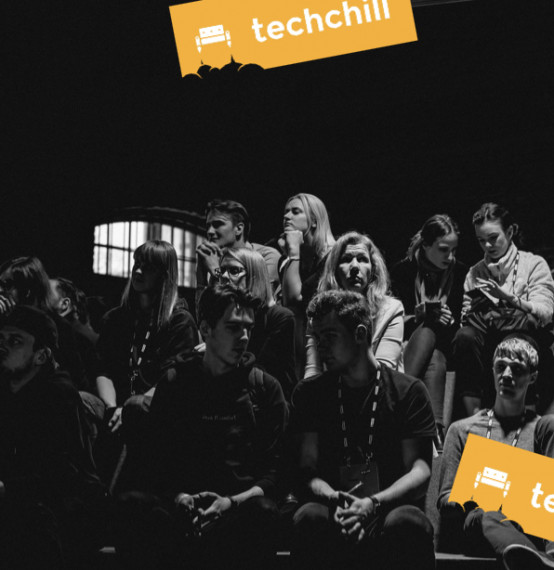