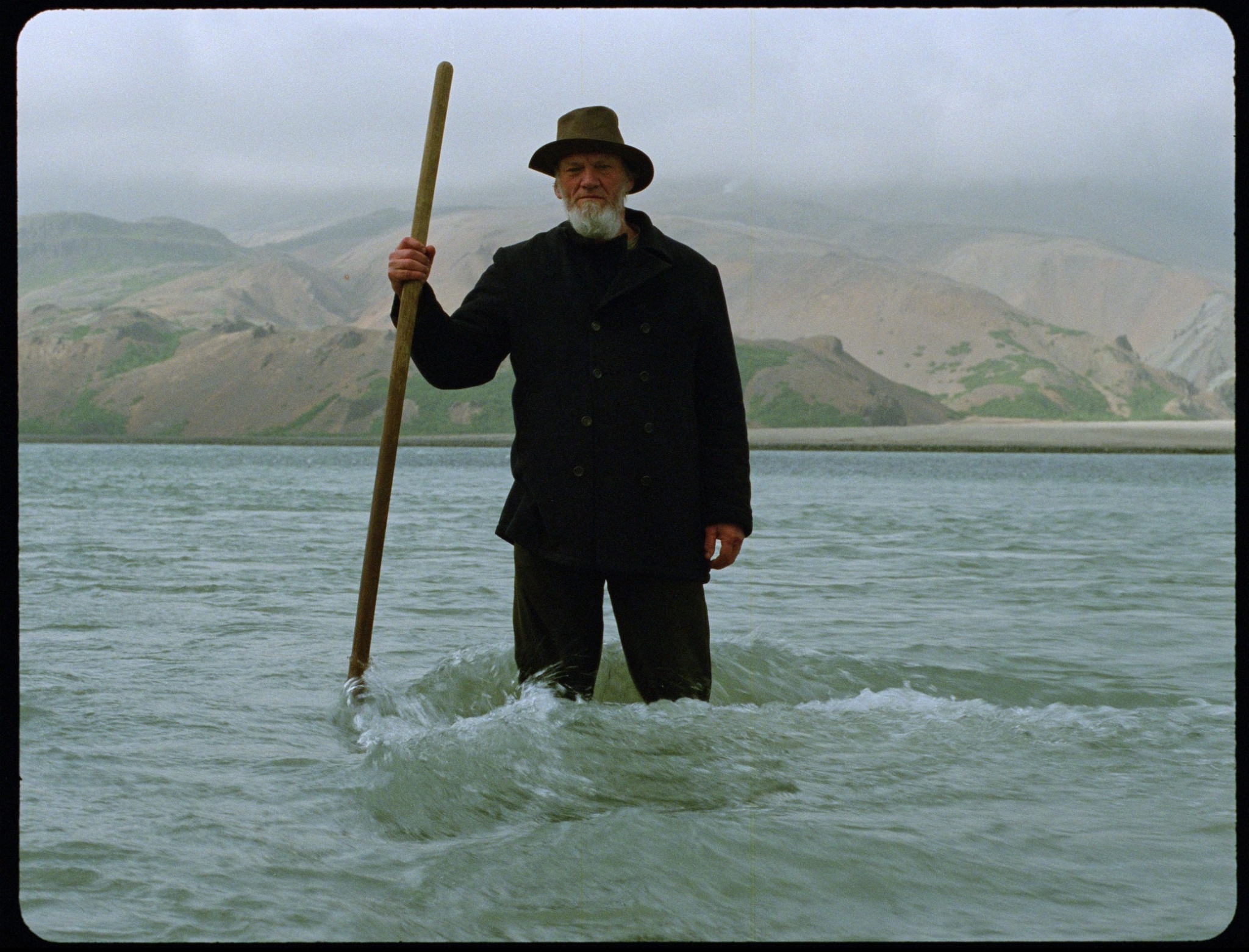 The Feature Film Competition at the Riga International Film Festival showcases films from the Baltic Sea region and the Nordic countries with innovative cinema language and expressive writing. With the unanimous decision of the jury, the film "Godland" by Icelandic director Hlinur Palmasson was declared the winner of the festival's feature film competition this year - the story of a Danish priest's mission to build a church in Iceland in the nineteenth century.

“It is easy to lose your mind there,” a bishop warns Lucas, a young Danish priest on his way to Iceland in the late 19th century. The desolation of an island where the sun never sets in the summer is both frightening and seductive. The missionary sets sail and is ready to lug heavy stones to build a church as well as wanting to capture the local people on photographic plates. Ragnar, a devout local man with a character hewn out of granite, becomes his companion – he knows how to read rivers, find meaning in boiling lava, and understands the wrath of God that penetrates to the bone. The more Lucas surrenders to the landscape, the further he drifts from his goal.

In their statement, the international jury praised the film as a multi-layered myth created by the director that plays with the audience's expectations while remaining controversial and political, nuanced and clear, serious and often very funny.

The jury's decision was unilateral: “We felt that this film created a multi-layered cinematic experience that constantly evolves and plays with the audience’s expectations. The film is centred around a myth that the director himself has built. It is so well-established that the audience has no reason not to believe what they’re being shown. The film expertly took us on a journey through time, signifying its passing without ever having to over-explain or simplify the characters’ evolution. The way in which the director worked with the actors brings them to a place that is both ambivalent and political, subtle and clear, serious and often very funny. Finally, we felt that the way that sound was used as a dramatic tool was well thought through and added emotional weight to the film. For all these reasons, we have selected Hlynur Palmason’s Godland to be the winner of the RIGA IFF Feature Film Competition.”

The film has also been chosen as Denmark's entry for the 2022 Nordic Council Film Prize. 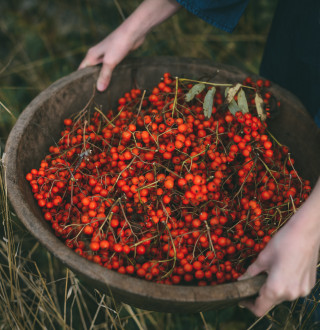